The Motivations Behind the Gig Economy: How 8,000 Workers Responded [Infographic]

We all know what a gig is — it’s a temporary job, appointment, or engagement of some sort. But gig has gotten wider use recently and is used to describe the economy and the sea change that has affected plenty of working adults.

Of course, there are some benefits for people who choose to work as freelancers in the gig economy, and for those who haven’t chosen it but are making the best of it. This graphic breaks down how 8,000 U.S. and European respondents fit into the gig economy. 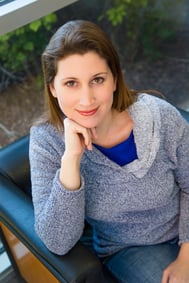 Kathryn Casna is a digital marketing and travel writer from San Diego, California. Customer-facing retail, hospitality, and event production make up her professional roots. Today, she runs her own writing business from whatever new locale she happens to be exploring.